Question of the Day

Tashera is the wind beneath my wings.
Arizona authorities who raided the home of DMX last Friday have revealed that a fine white powder they thought might have been an illegal narcotic has turned out to be nothing of the kind.

"We're still looking at what type of powder that is," Sheriff Joe Arpaio told local station KOLD News 13 on Tuesday. "But we did seize a usable quantity of marijuana. He does have a drug situation."

WHAT IN THE HELL DID THE COPS ACTUALLY FIND AT X'S HOUSE?


Let's Do It Again

USmagazine.com reports that Usher and pregnant wife Tameka are planning an official wedding ceremony this weekend. The nuptials will take place in ATL, making the ceremony more accessible to family and friends.

The rumored event will be more in line with the couple's original plans for a ceremony and celeb-filled celebration. That gathering at the Hamptons home of record exec L.A. Reid was canceled at the last minute on July 28 in favor of a small private gathering days later on August 3. Guests are rumored to include Jermaine Dupri, Janet Jackson, Ashanti, and Diddy.

I hope Tameka's sister Valencia makes a cameo as a flower girl. I can see her crankin' that Souljah Boy down the aisle, sprinkling lemonheads on the floor now. I am getting misty eyed just thinking about it. 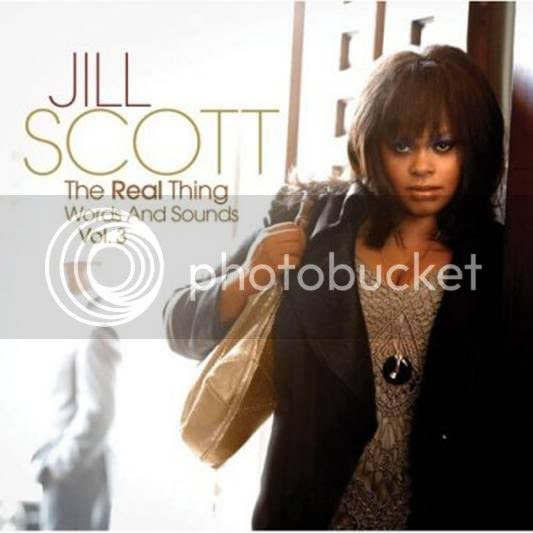 Under normal circumstances I don't post track listings and all of that business but since I wave my stan flag proud for Jilly from Philly I will make an acceptation. Now, don't go abusing my weakness on Limewire. BUY the album when it hits stores on September 25th! Deluxe edition cover and tracklisting under the cut.
[Thanks Nikki] 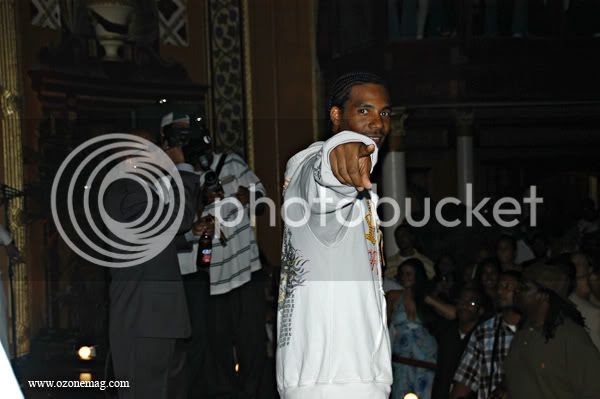 "Oh definitely. It has nothing to do with me, these effects. I didn’t make this stuff up. Only thing where people got misled is that I said I prefer a White woman, and that’s not the case at all. Really, I date all types of women. It was a stage in my life when I started dating a lot of White women- that was just a stage in my life. Right now, I date girls I like. I don’t base it off of any shade or color when I meet a girl now. They linked my comments about the Black family and Black women with the “King of the White Girls” and [the fact that] I dated White girls. That’s where it all went wrong. So when I was comparing Black women to White women, that has zero to do with me dating White women. What I was saying was factual though. Ladies and gentlemen agreed, n****s and b******s got mad."

As a teenager Slickback Ivanhoe had aspirations of becoming a Jehovah's Witness until he realized that he would have to give up sex until he was married. Denying himself the pleasure to unleash his slickacell juice to the masses is where he draws the line, pal!
He says, "That's where I had my troubles."

Mr. Eat 'Em Up Beat 'Em Up Then Flip Sides hasn't given up on the religion, adding, "I'm still working hard at that one. I'll be a Witness one day, as soon as I can discipline myself in that area."

Queen of the Night 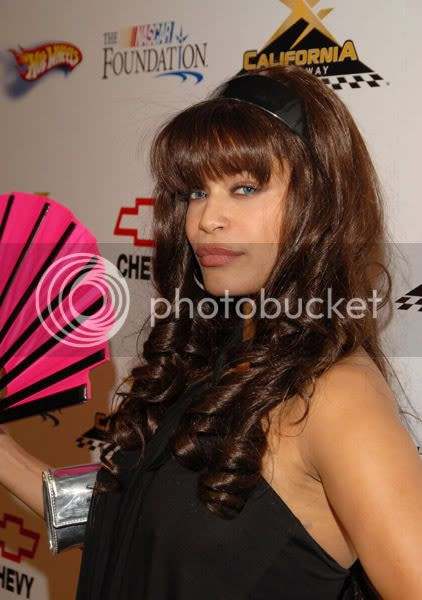 @ California Speedway's Running Wide Open
Blu Cantrell's complacency on the D-list is nothing new. The last time she was of any relevancy I was begging my Mama to drop me off and pick me up from the movie theater. To her credit she expels most of her energy walking red carpets rather than make new music, thus saving our eardrums in the long run. I am convinced her publicist selects events for her to attend using a bingo cage. Pop a bad wig on her and push her out the door! 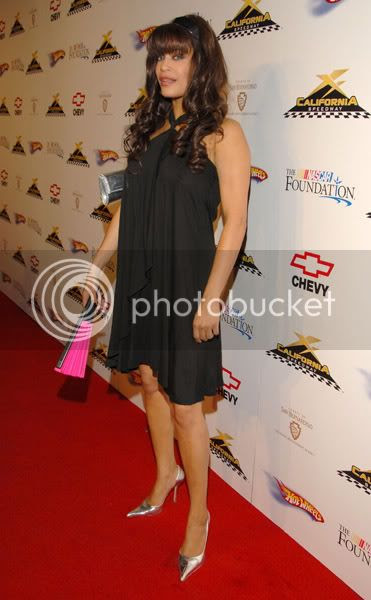 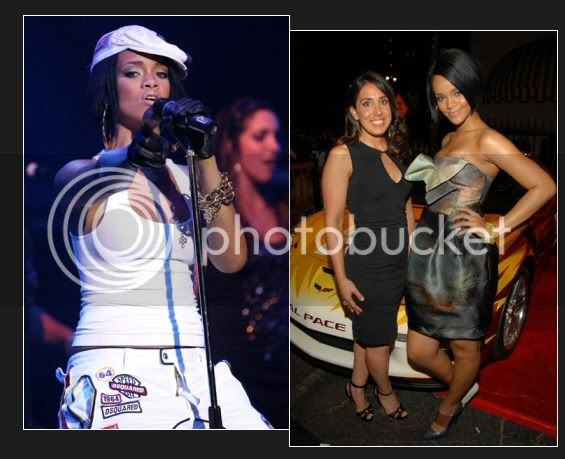 Rihanna hobbled out to also attend. She later appeared inside, most likely performing "Shut Up And Drive."

Jermaine Dupri celebrated the grand opening of Club 72 with a star studded crowd on Wednesday night. During the course of the evening I'm sure JD shouted "de plane, de plane!" his fair share of times. 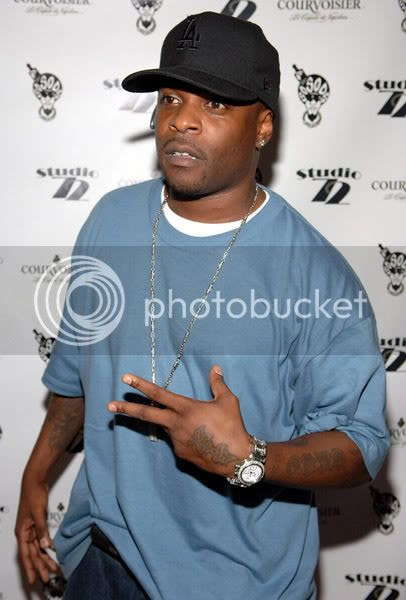 Somebody touched and teased Case out of his grave. Hell nah. 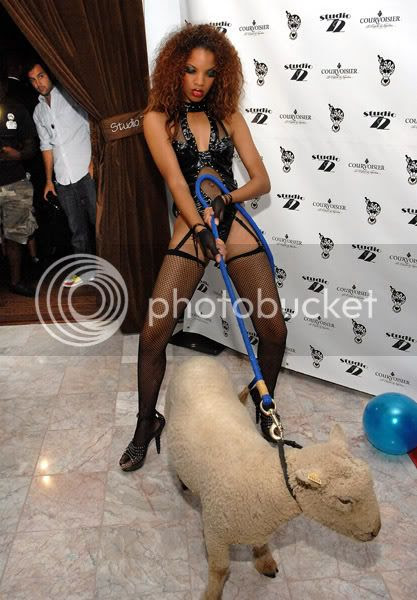 Donkey has competition now? Excuse me.