The Horse Is DEAD 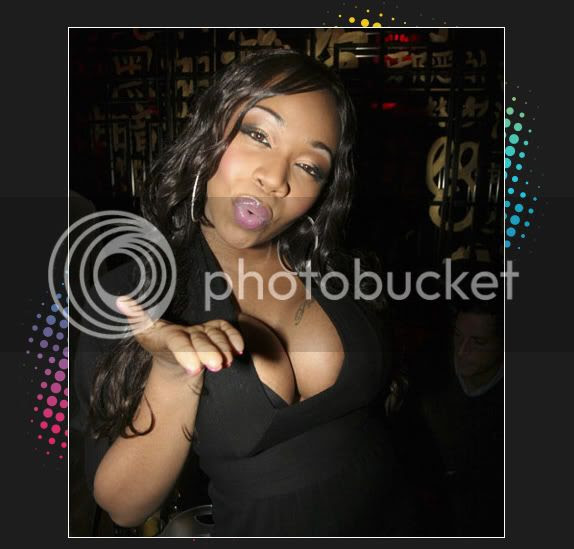 Tiffany (New York) Pollard will be back with a third season of her VH1 reality show, this time sharing the bill with her ne'er-do-well boyfriend George (Tailor Made) Weisgerber.

"The season is going to be called 'New York Loves Hollywood' and will follow her attempt to become an actress in Los Angeles," says an insider.

"They are currently trying to cast established industry people in Hollywood to be on the show with her."

Fingers are crossed for a hot-tub scene with her and Harvey Weinstein. [source]

Couldn't VH1 waste their dollars on providing the public with a show that doesn't inducing vomit? I got the perfect series for the network. Flavor Flav's mother and Sister Patterson hook up and take the country by storm Oprah and Gayle's Big Adventure style.

Hell, whatever happened to that Trick Daddy reality show that was supposed to happen a couple years back? I never stopped hoping and dreaming.