A year-long steroids trafficking investigation is making waves beyond the world of sports, as rappers 50 Cent and Wyclef Jean [No Busta? - - Fresh] have been named in the ongoing Albany, NY based probe.

The entertainers are among numerous people who may have used or received prescribed shipments of steroids and injectable human growth hormone (HGH) in recent years.

According to records reviewed by the Times Union, 50 Cent, Blige and the other stars received prescriptions that allegedly were signed by Dr. Gary Brandwein, a South Florida osteopath who pleaded not guilty in Albany to a felony indictment, that charged him with various drug-related crimes. [source] 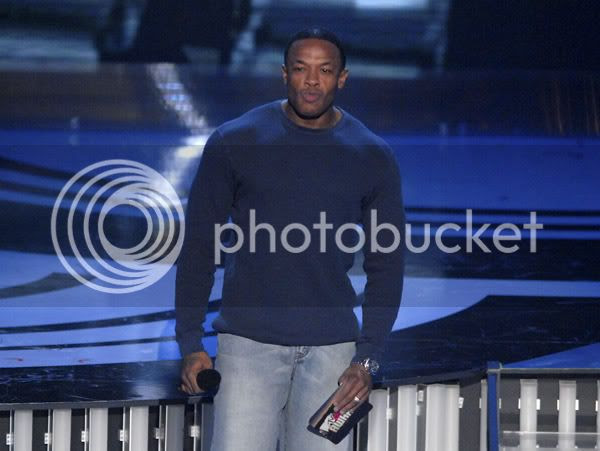 Andre, I'm looking at you too. I'm just saying, you scared the hell out of me at the VMA's.