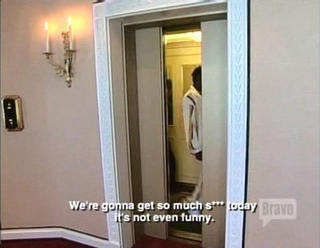 Episode Synopsis: They Should Have Never Gave You Niggas Money! 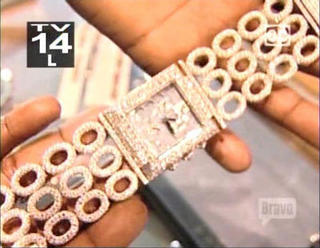 - In the opening scene, Bobby tries to convince Whitney to buy him some conflict free diamonds (ha ha, Kanye) via a studded watch. Whitney says that it looks like a woman's and refuses, sorry! 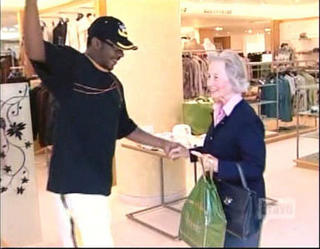 - To coon or not to coon, that is the question. And Bobby always decides to do some form of jigging in every episode. Last week it was dancing at Mr. Chopstix now he's getting down with Sophia from The Golden Girls (thank you for being a friend!). This lil' poor elderly white woman probably has no idea who he is. 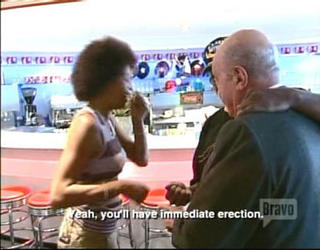 - Mohammed got that work nigga! Mohammed hooks Bobby up with some Egyptian Viagra. 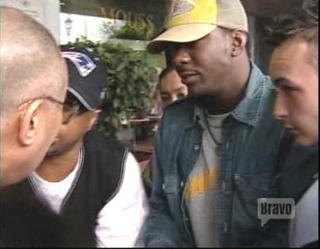 - I'm Bobby Brown, bitch. I don't think the Dalai Lama knew who he was until he was introduced as Whitney Houston's husband. Damn, out of all the black celebs in the world Bobby's ass bumps into the muthafuckin Dalai Lama. 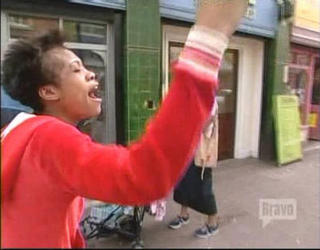 - Bobby proves himself to be a free ATM as he gives some local hoodrat some rent money. And he gave her the shit! I hope she takes a few dollars and buy her some Doo Grow for them edges because that shit looks ate.the.fuck.up. 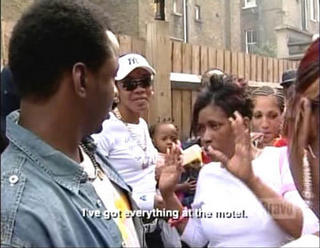 - This speaks for itself. 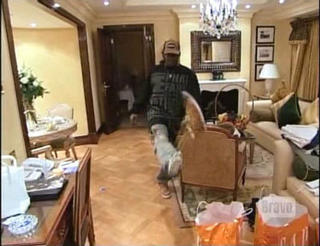 - How many times have you asked yourself "why is my shoe following me?" after a long night of drinks? I know I have nigga! Wooo, good times. Whitney however isn't amused at all with Bobby's hijinks and reminds him he has kids and needs to grow up. In a drunken slur of words Bobby finally proclaims he isn't drunk anymore as Whit closes two double doors behind her. Mr. Brown shouts out "you better close them fucking doors" and reminds us all about his most recent court appearance. Way to go Bobby. 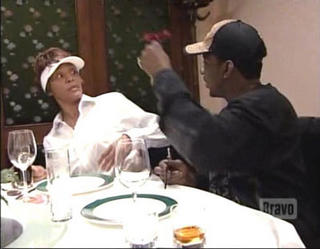 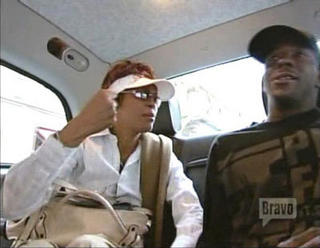 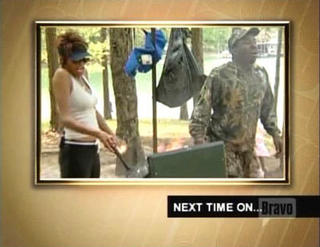 - On her way to prison, Lil Kim says "shut up bitch" to the negative folks. Including Star Jones

- "The Fugees was a conspiracy to control, to manipulate and to encourage dependence," - Lauryn Hill

- Raz-B to perform at a gay black men's pride celebration. Surprised? I'm not. (Via Boogie Tonight)

Well I'm off to watch Hair Show on BET. Yes I'm that desperate tonight. Where else can you see the worst acting ever in one place? Peace.