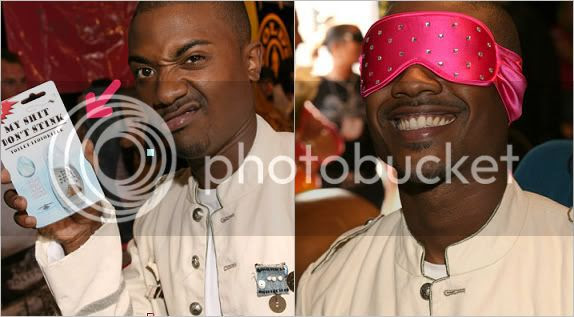 Billy Sunday was right. It's clear that Ray J's allowance has been significantly reduced from the drama going on with his big sister. I'll give him a month before he starts selling oranges on the side of the freeway.

Vivid co-chairman Steven Hirsch said, "We are comfortable that we have the legal right to distribute this video . . . I've seen the video and it's really great. It has over 30 minutes of explicit sex that fans of erotica will find very appealing . . . Apparently, the video was shot by Ray J about three years ago when he and Kim were in a relationship. Viewers will definitely get their money's worth." (